Article and Photos by: Michael Castaño

Growing up in Los Angeles, a city built upon and fostered by diversity, I often visited the cities that represented the different Asian immigrant cultures in Los Angeles, such as Chinatown, Koreatown, Little Tokyo, etc. Experiencing the various differences between their respective cultures, I would always recognize one common pattern: the prevalence of designer clothing, specifically amongst the younger generation – millennials, to be exact.

As I grew older and traveled both to other parts of the country and to other countries from Las Vegas to New York to Manila and to Tokyo, I realized that this generational trait existed in Asian millennial communities across the globe. The wearing of designer clothing is certainly not limited only to Asian millennials, but it is a much more visibly predominant characteristic among the young adult populations of various Asian nations. As both an Asian American and someone who has witnessed and strived to own luxury items of clothing, I often wonder how such a distinct cultural characteristic came about in a specific generation. 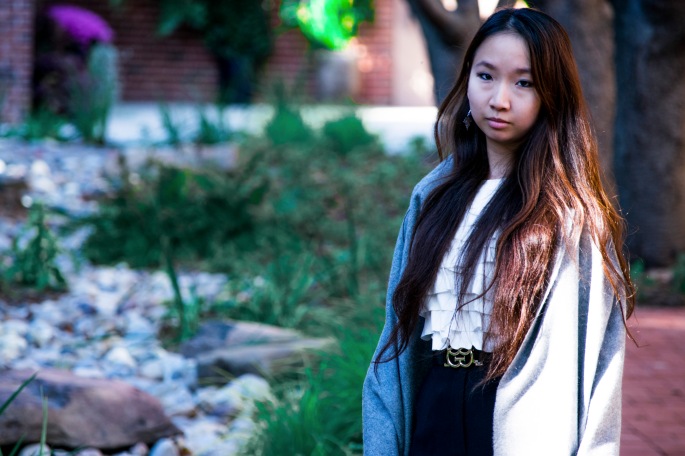 With the relatively recent growth in popularity of more affordable fashion options like Zara and H&M, loyalty to the traditional staple houses of luxury design – such as Louis Vuitton, Gucci, Dior, etc. – seems impractical. It seems especially irrational considering that these Asian millennials are, as a result of their youth, often still struggling to maintain financial stability amidst student debt and concerns over career paths. You could assume that most Asian millennials who don luxury brands are the ones that are better off financially; however, from a multitude of personal experiences I can claim that this isn’t entirely true. I have known a myriad of young people across different Asian ethnicities, both here in the United States as well as in my home country of the Philippines, who wouldn’t consider themselves wealthy nor be traditionally classified as upper class and yet still purchase designer clothing, as well as actively seek to purchase luxury goods as often as feasibly possible.

Why might this be? Asian immigrants in America, descendants of Asian immigrants, and even travelers to American fashion capitals have all made the same discovery – luxury fashion is generally cheaper here in the United States. When attempting to purchase designer brands in the U.S. compared to doing so in various Asian countries, one does not have to deal with a much higher import tax or often higher inflation. Resultantly, when sold in the United States, designer clothing can appear to be relatively cheaper. 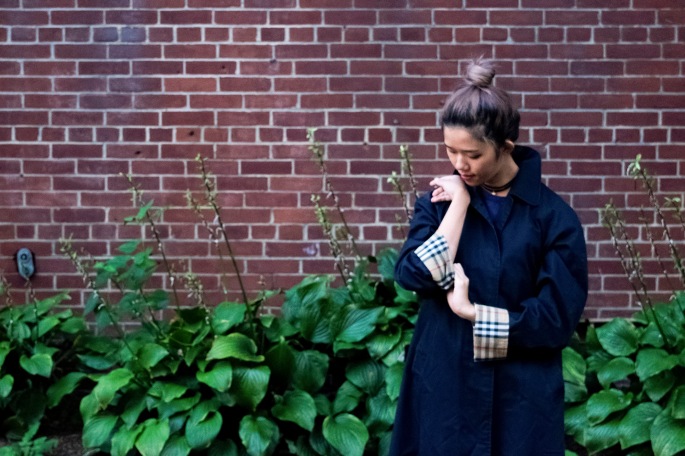 I personally believe that this particular attribute prevails as a means to either reclaim or to hold onto the traditions of previous generations. While luxury brands still do well financially, the infatuation that the public once had with them has lessened to a certain extent. For example, the mighty house of Christian Louboutin, while still held in extremely high regard as far as women’s shoes are concerned, is more and more replaced with a newer generation of (more relatively affordable) designers who blur the lines between luxury and streetwear, such as sneakers by Isabel Marant. The same can also be said for the shoes of Salvatore Ferragamo, which, while still coveted, are no more hyped than Kanye West’s Yeezy shoe line. 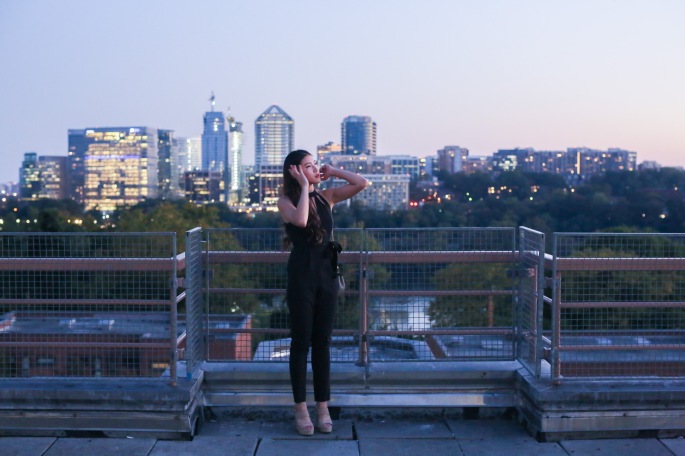 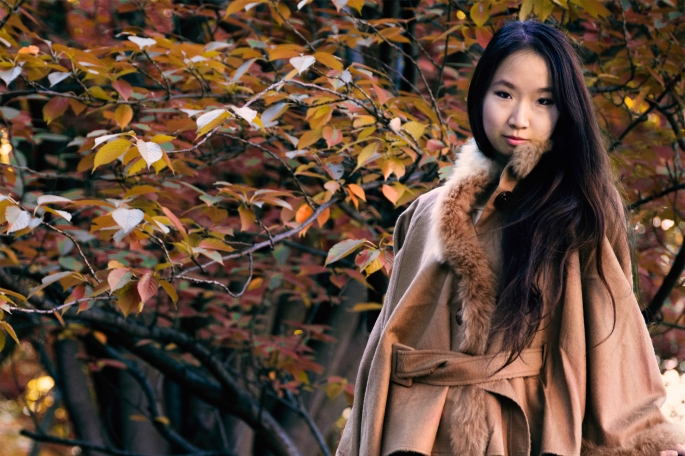 Regarding those in the Asian millennial communities who would rather purchase the Louboutins or Ferragamos, they may very well be attempting to honor the taste of their parents’ generation, or any ancestral generation that held designer brands in high regard above all others. Attaining such clothing, for the younger generation now, can be seen as reclamation of what was valued by the generations that preceded them. This isn’t to imply that anyone who is wearing a designer brand is honoring his or her ancestors, of course. Given the experiences that I have heard from students on campus, and the manner in which these brands are discussed, it appears that designer brands were seen as status symbols (as they still certainly are) that, for immigrants and travelers from Asia, were invaluable in that respect. 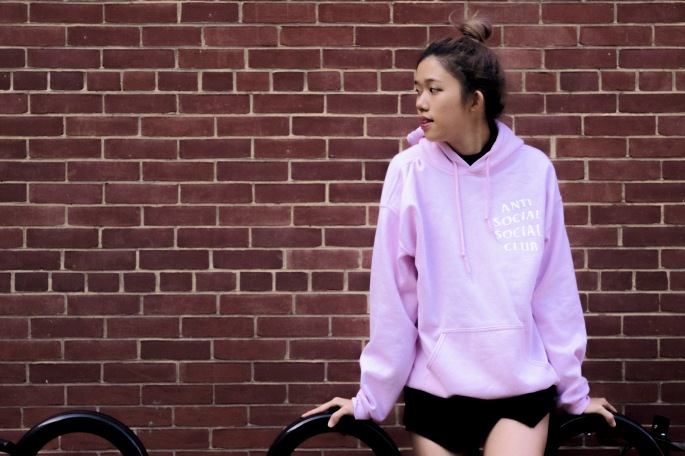 In addressing the aforementioned designers who are currently removing the once clear distinctions between luxury and streetwear, the prevalence of people wearing such clothing exists too in high numbers amongst Asian millennials. The brands I’m referring to, including the aforementioned Isabel Marant, Yeezy, and now including Off-White, Hood by Air, Fear of God, are all increasingly common with the younger Asian populations, perhaps even more so than designer brands. As descendants of A Bathing Ape (or more commonly known as Bape), a Japanese streetwear brand which is arguably the most influential streetwear brand of all time, these brands, like Bape, have both been inspired by luxury designer items as well as collaborated with them, as has often been done by brands like Supreme. Tracing the influential roots of these brands back to Asia then offers another possible explanation for their prevalence in younger Asian communities.

I do not think that there is, nor will there ever be, a sole definitive answer to why so many Asian millennials have such a preoccupation with luxury and designer brands. However, I do know that as fashion progresses, millennials altogether will continue to both reclaim the fashion traditions of old while continuing to transcend and move past them.

One thought on “Loyalty to Luxury”